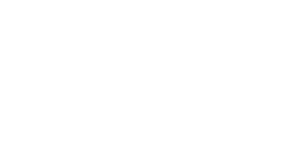 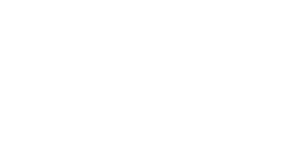 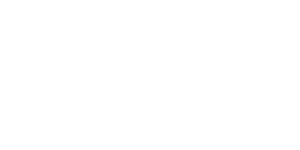 Up until now I have regarded one of my essential roles as a writer is that of being a safe-guarder of UK English. As a citizen of Great Britain, I have always considered it my patriotic duty to make sure that every piece of written copy that leaves my PC is formed using the spelling rules as laid down by my forefathers and not those of my transatlantic cousins.

My attitude has been strengthened over the years by working with Microsoft Word, as no matter what I try to do to change the settings on the ubiquitous program, the tool always seems to revert to the US version of our shared language. This is somewhat challenging to my endeavours… and right there is a very good example in itself. ‘Endeavours’ has just appeared with the familiar fuzzy red line underlining it to draw my attention to the fact that Word thinks it should be ‘endeavors.’ This daily spellcheck occurrence has led me to think all sorts of dark thoughts. Could it be that Microsoft is trying to impose US linguistic hegemony by making the settings on Word so arcane that they can’t be changed easily?

But I said ‘up until now’ as I am starting to come around to the idea that US English is, in fact, superior. Slowly but surely I am being converted to becoming an advocate for what I once considered a corruption of true English. Why? Only one reason really: logic. US English makes much more sense. It is simpler, it follows more sensible rules and it does away with superfluous letters.

Here are 10 examples that, for me at least, indicate that US English is, in fact, the way forward….

So there you have it – 10 reasons why I am coming around to the notion that US English is the better form of our shared language. Slowly but surely I am moving away from my nation’s idiosyncratic spelling eccentricities that characterise (and that should really be ‘characterize’) most aspects of ‘Englishness.’ Just please don’t tell my fellow countrymen…